As the new rising-star of K-Pop, ITZY earned the title of Super Rookie with their back-to-back hit songs. The girlgroup’s rising popularity has earned them millions of fans all over the world in less than year into their debut. YEJI, LIA, RYUJIN, CHAERYEONG and YUNA managed to captivate the hearts of their Indonesian MIDZY throughout the 2 hour showcase. 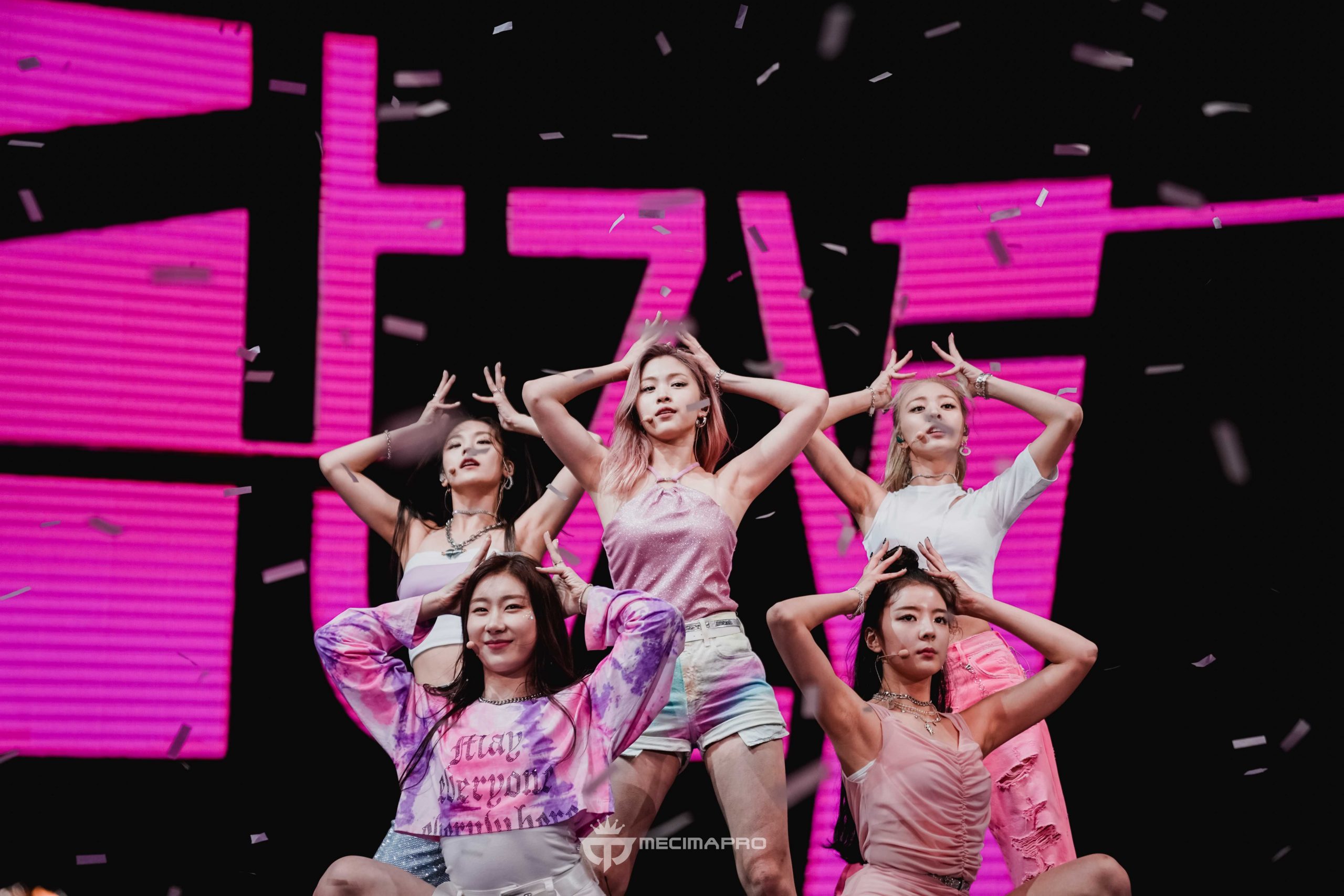 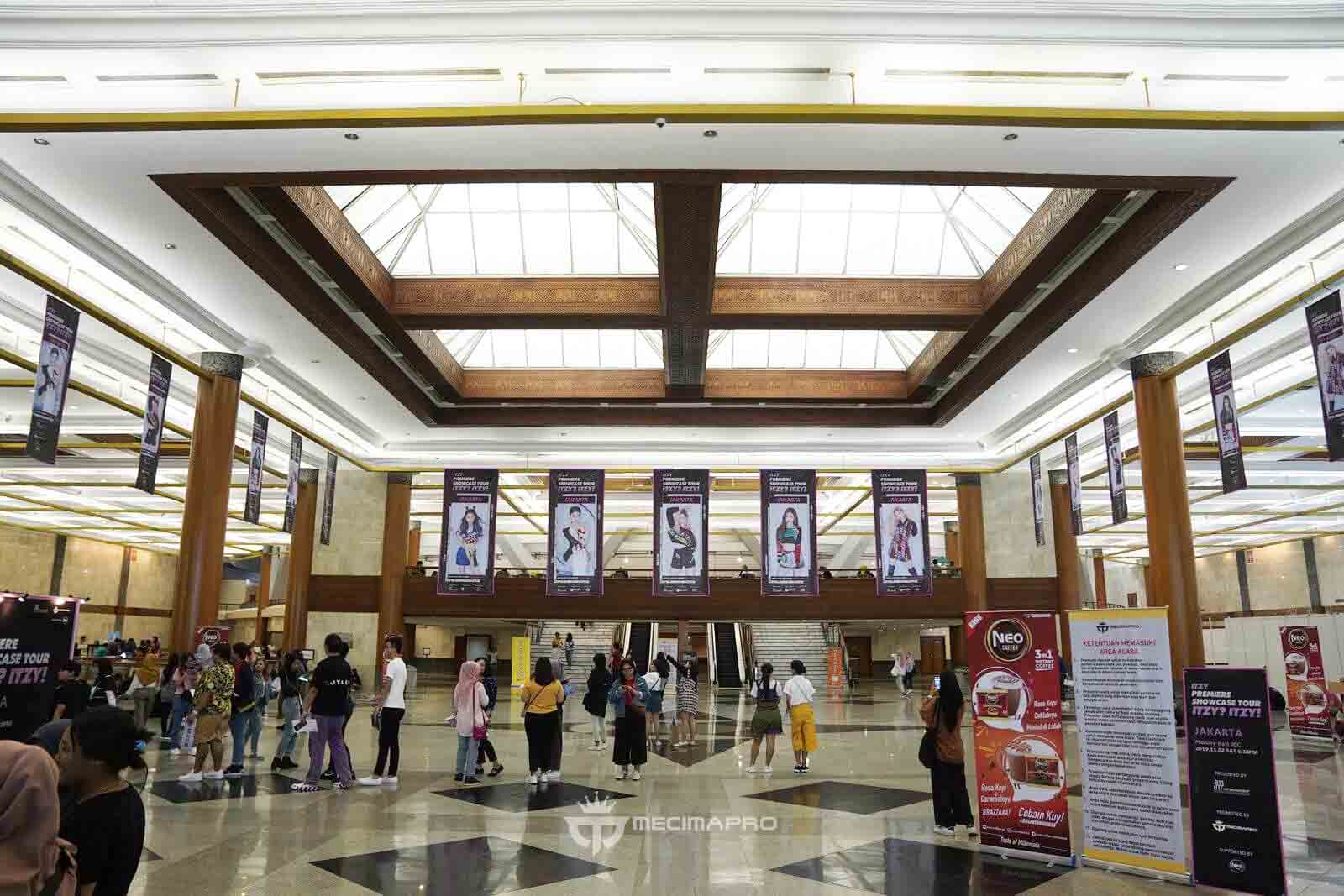 Prior to performing their hit songs, the ITZY members greet their fans closer through a Fan Signing Event, Group Photo Session and Hi-Touch Session. Throughout the showcase, ITZY share stories about the group and also played games as a part of the event. Both the group and the fans were left tearful as a touching Fan Video Project was played at the end of the event 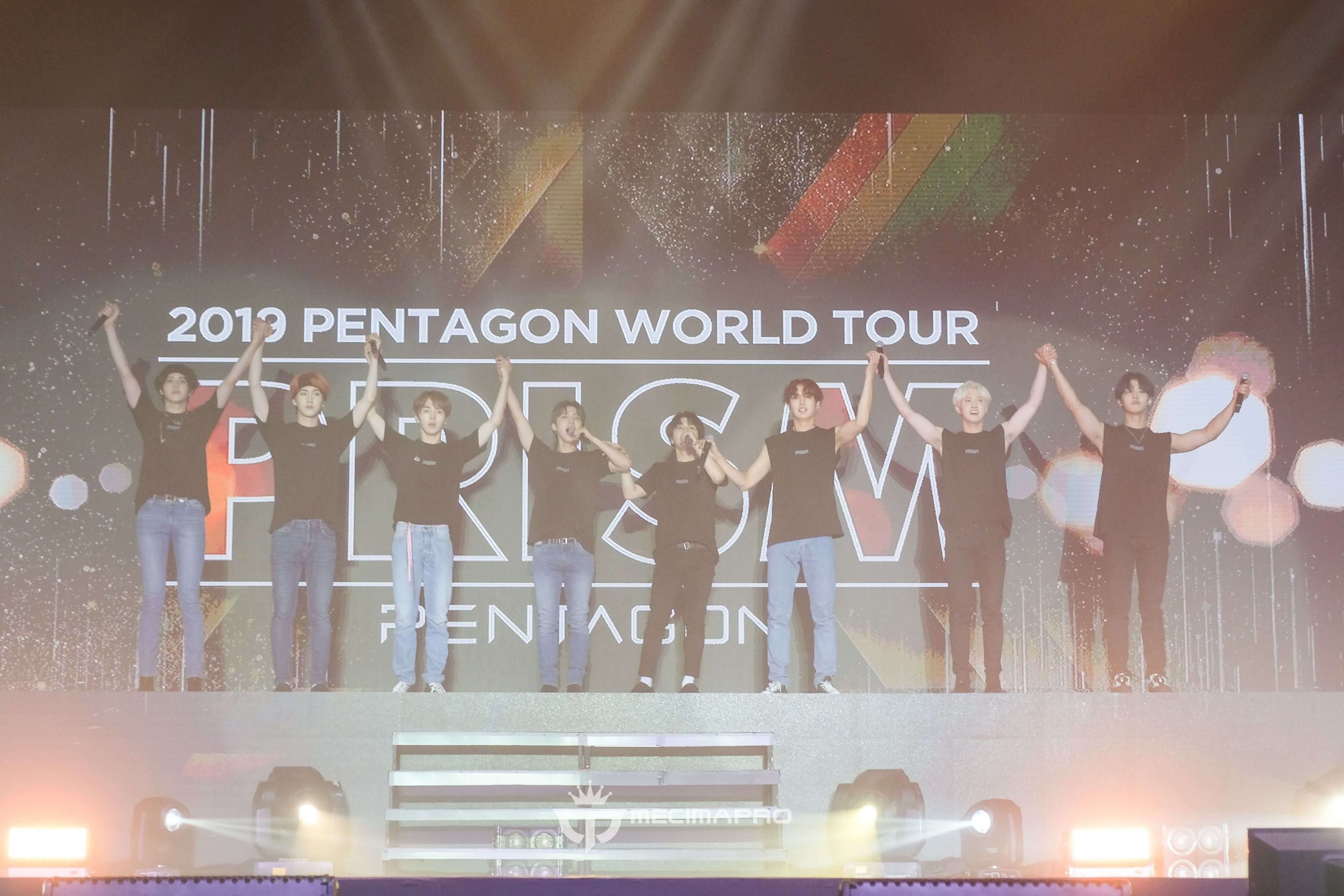 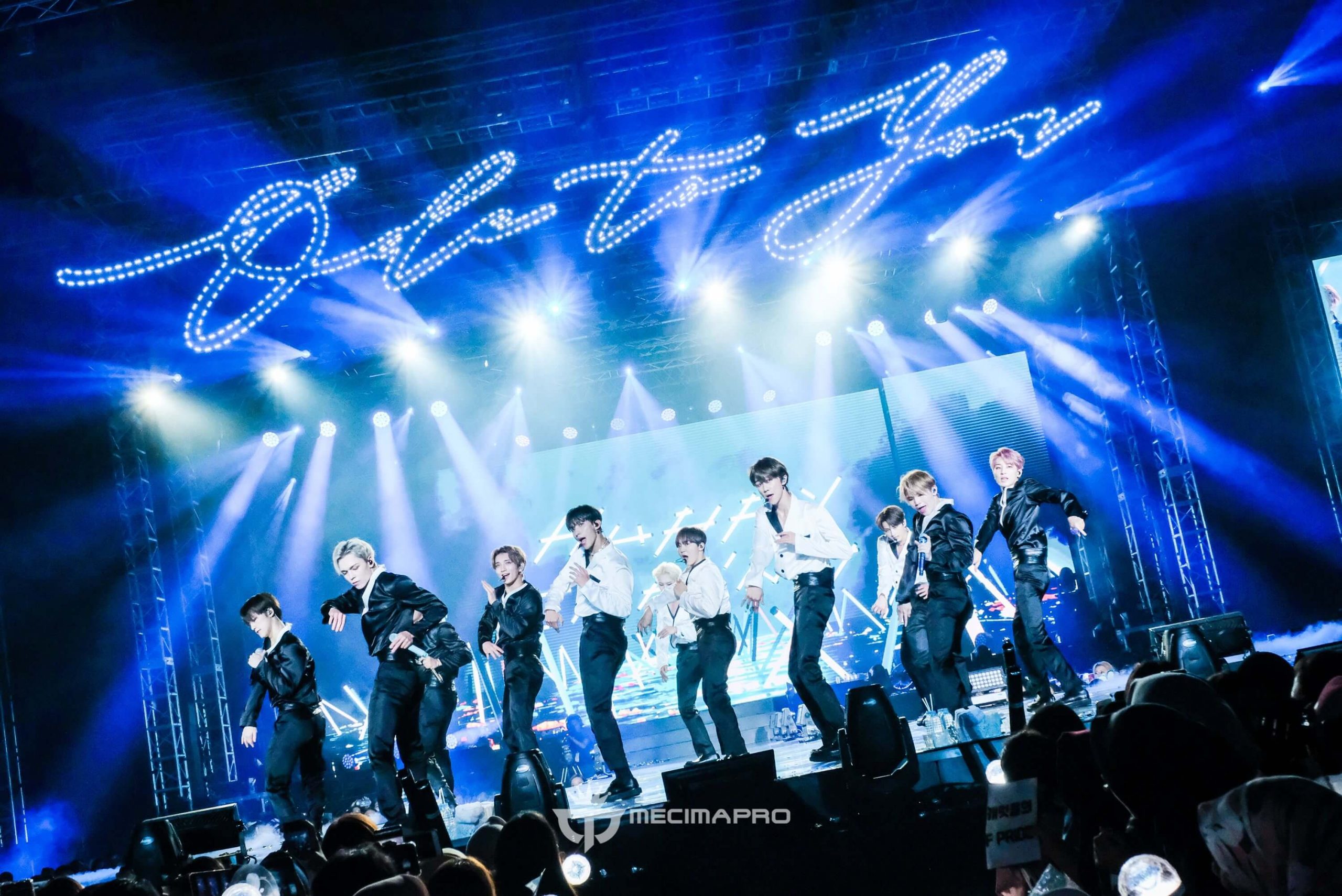 SEVENTEEN WORLD TOUR [ODE TO YOU] IN JAKARTA