After several times visiting Indonesia for other events, NCT DREAM officially came to Jakara for their first solo concert in Indonesia titled “NCT DREAM TOUR “THE DREAM SHOW” – in JAKARTA”. The six members of NCT DREAM; RENJUN, JENO, JAEMIN, JISUNG, HAECHAN and CHENLE performed many of their hit songs for their fans, NCTzen, throughout the two and a half hour concert. NCTzen filled the Istora Senayan venue dressed in green attire (NCT’s official color), bringing along their Neo Bong as they cheered and sang along with the SM Entertainment boygroup. 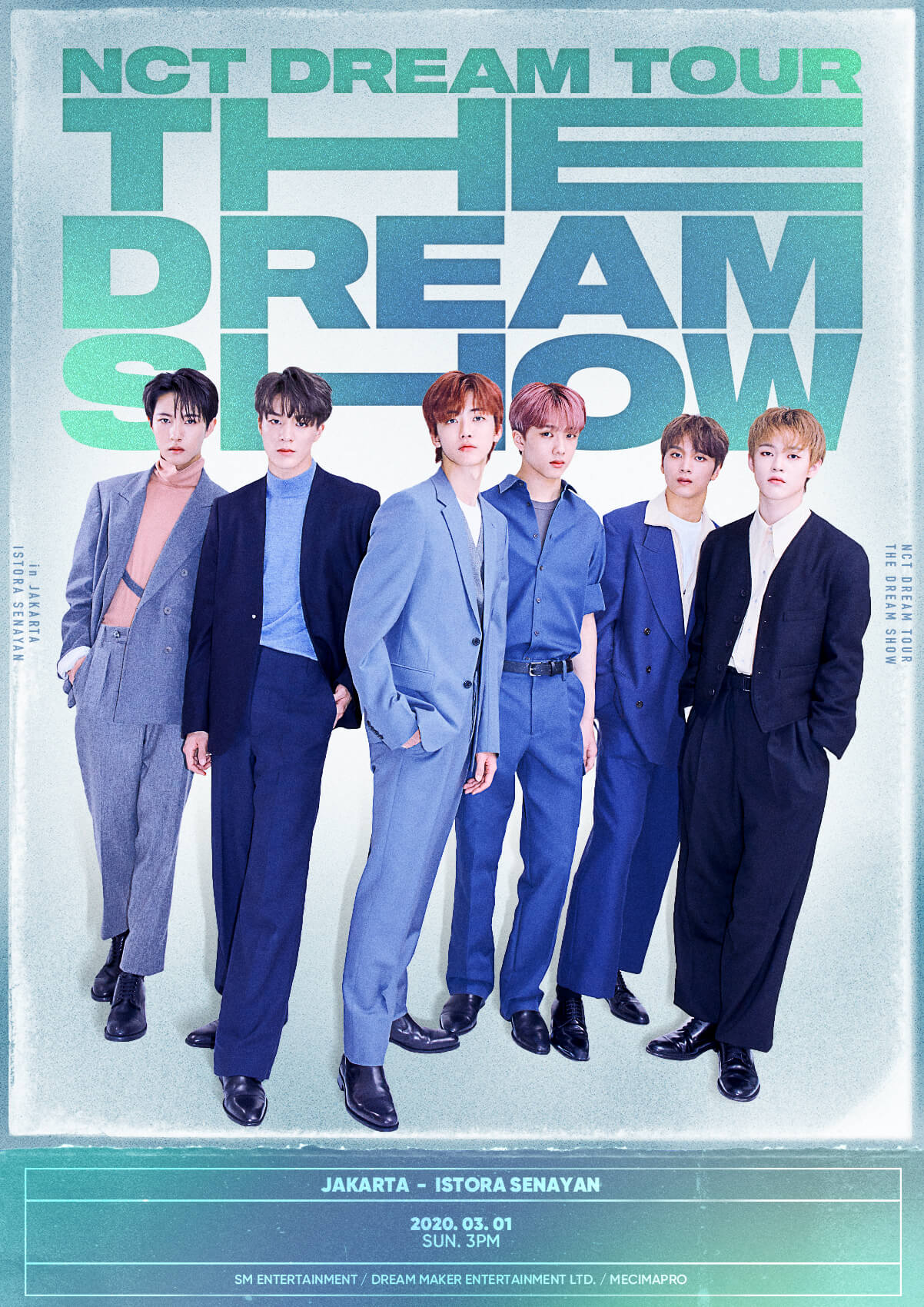 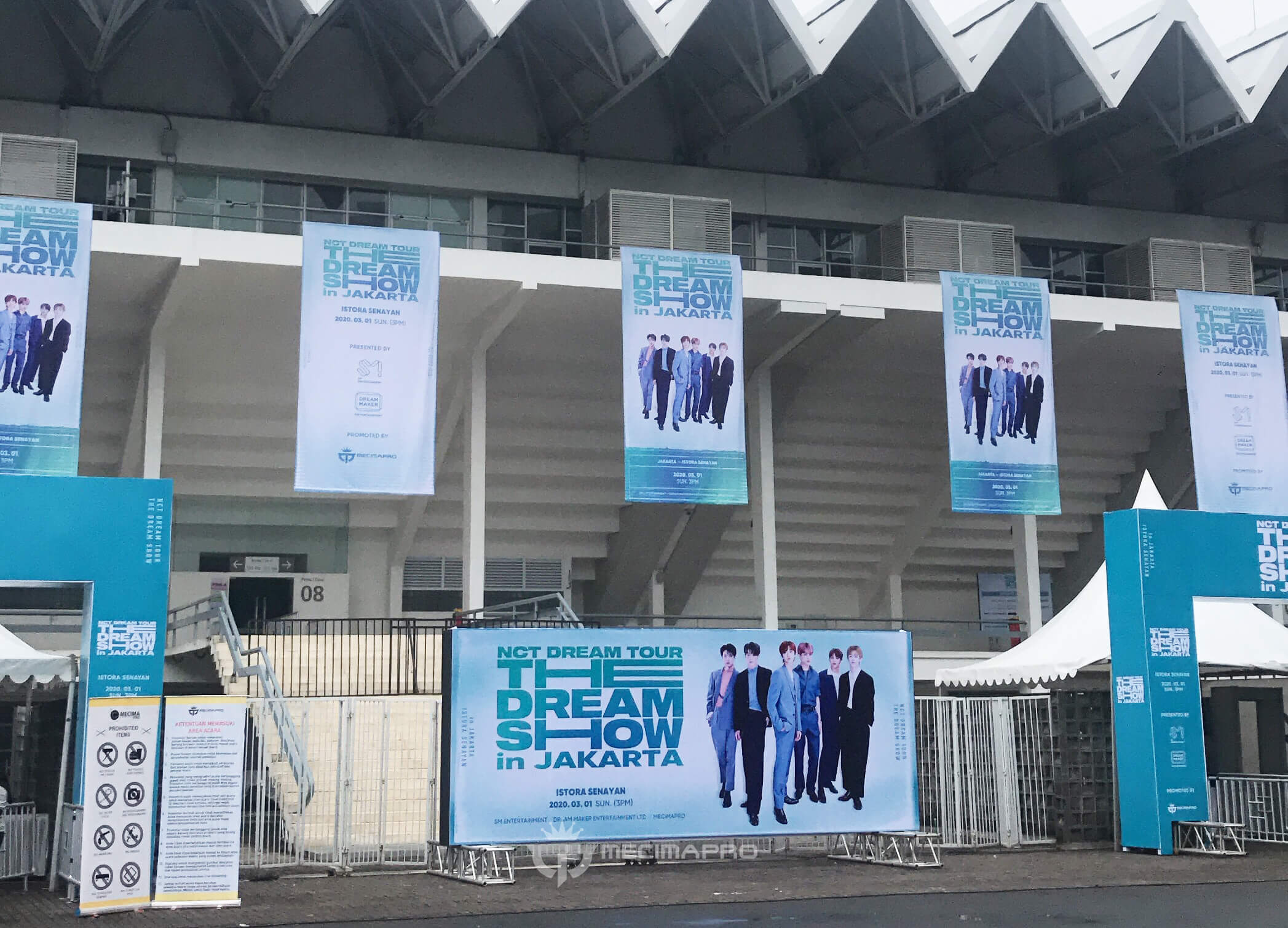 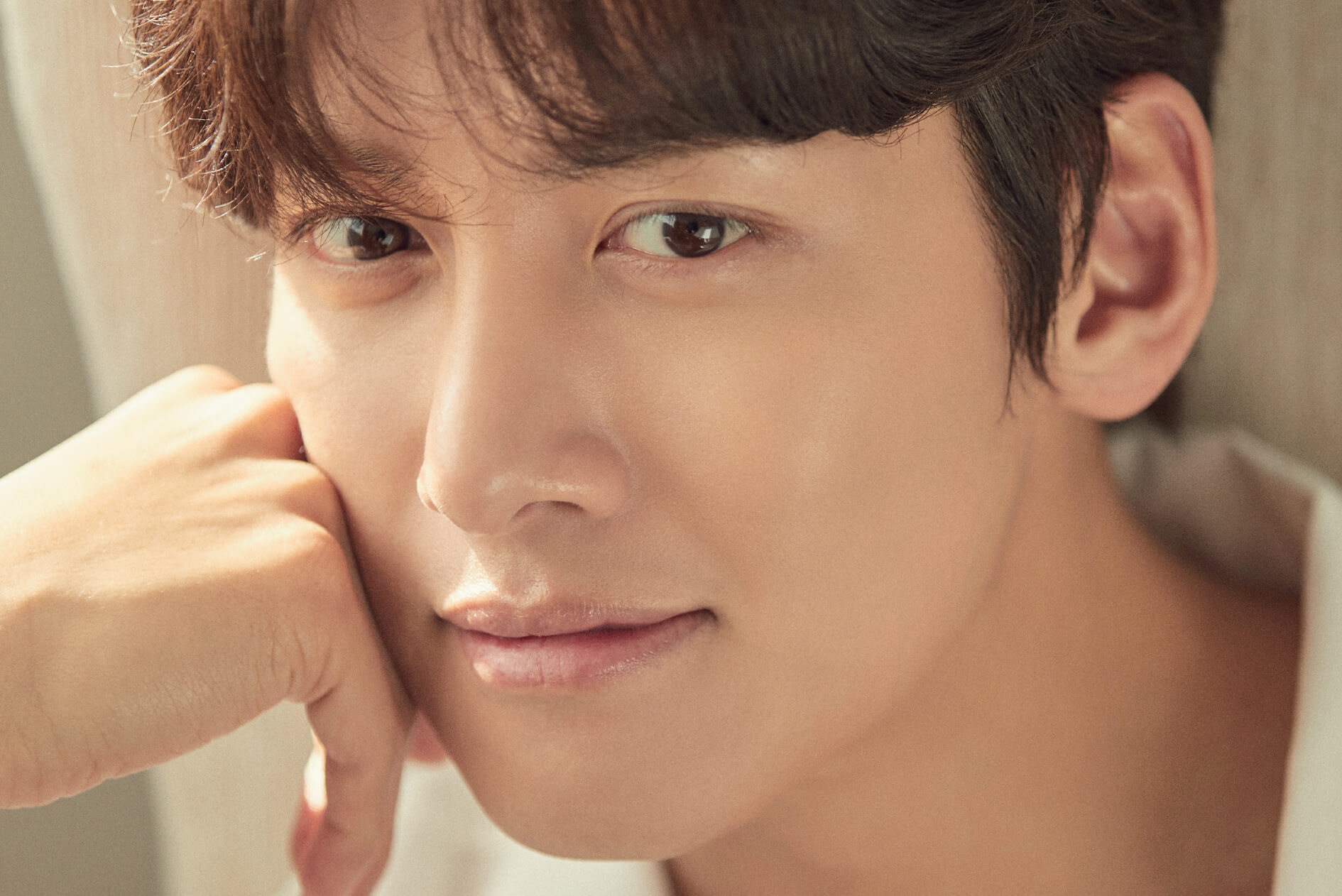