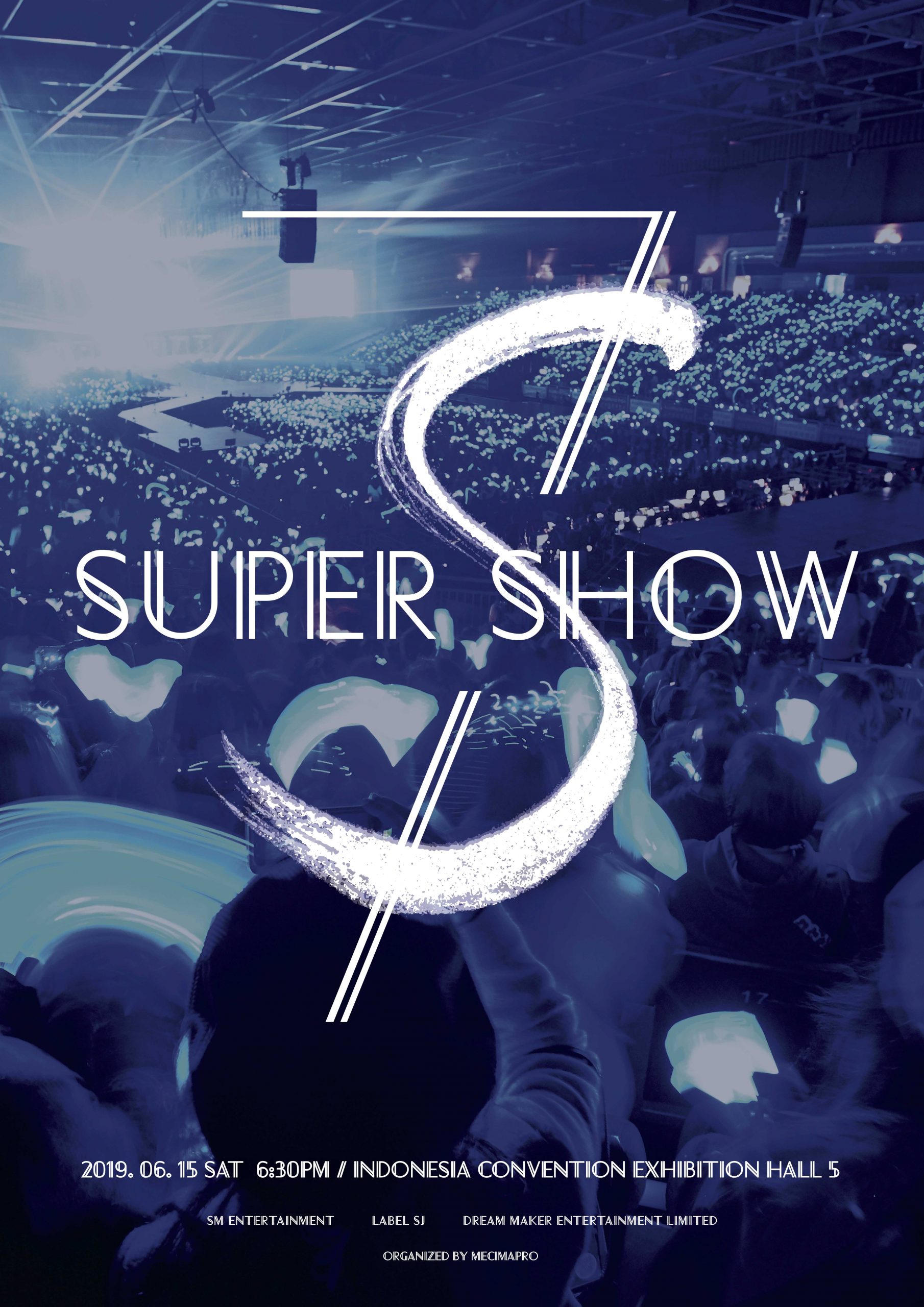 According to one of the Super Junior members, the S in 7S means “Special”, in which, indeed, how this concert was for Indonesian E.L.F. (Super Junior’s fandom name). SUPER JUNIOR SUPER SHOW 7S IN JAKARTA was indeed a special concert as it was the group’s first concert in Jakarta since 2015. The concert was originally set to play at Hall 5 of ICE only, but thanks to the overwhelming demand from the Indonesian E.L.F., another concert hall was added to accommodate with the fans’ enthusiasm. 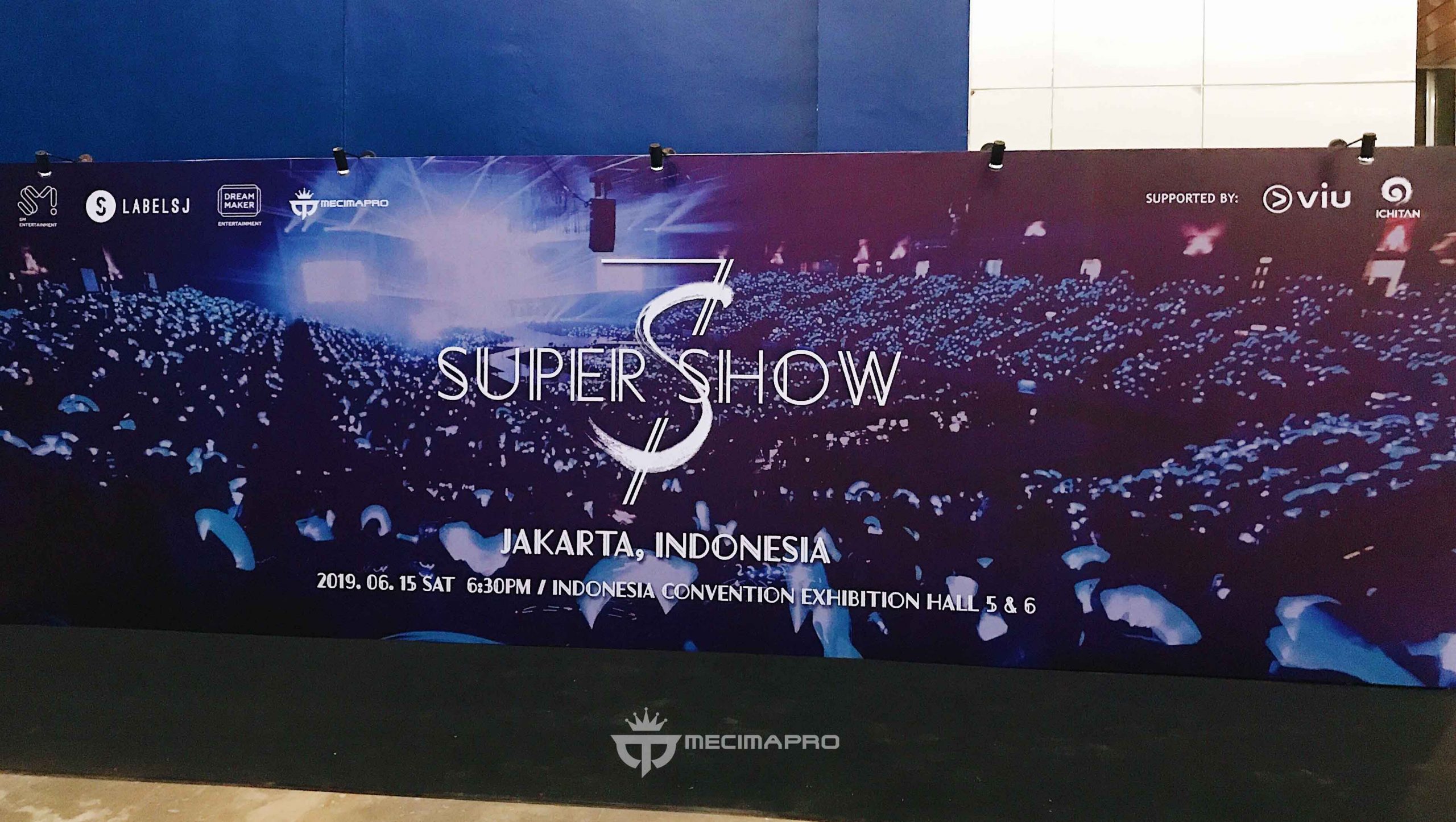 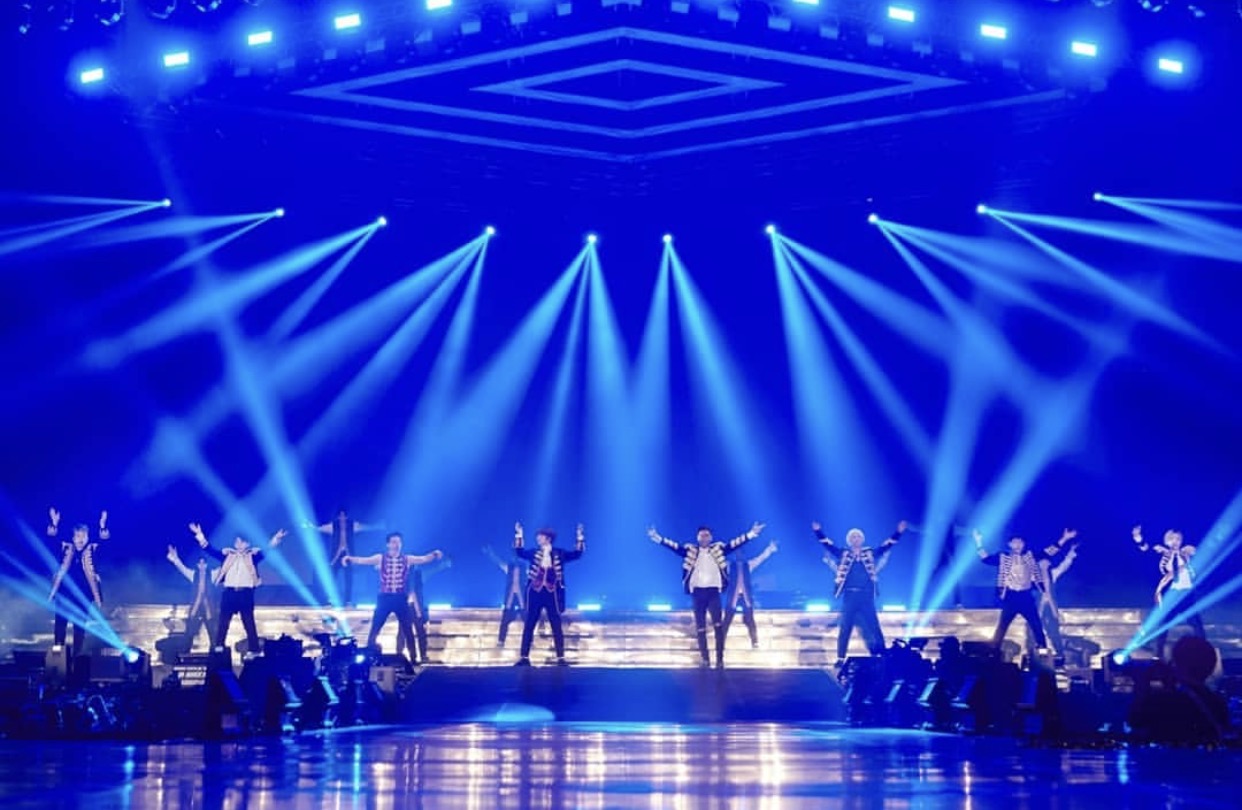 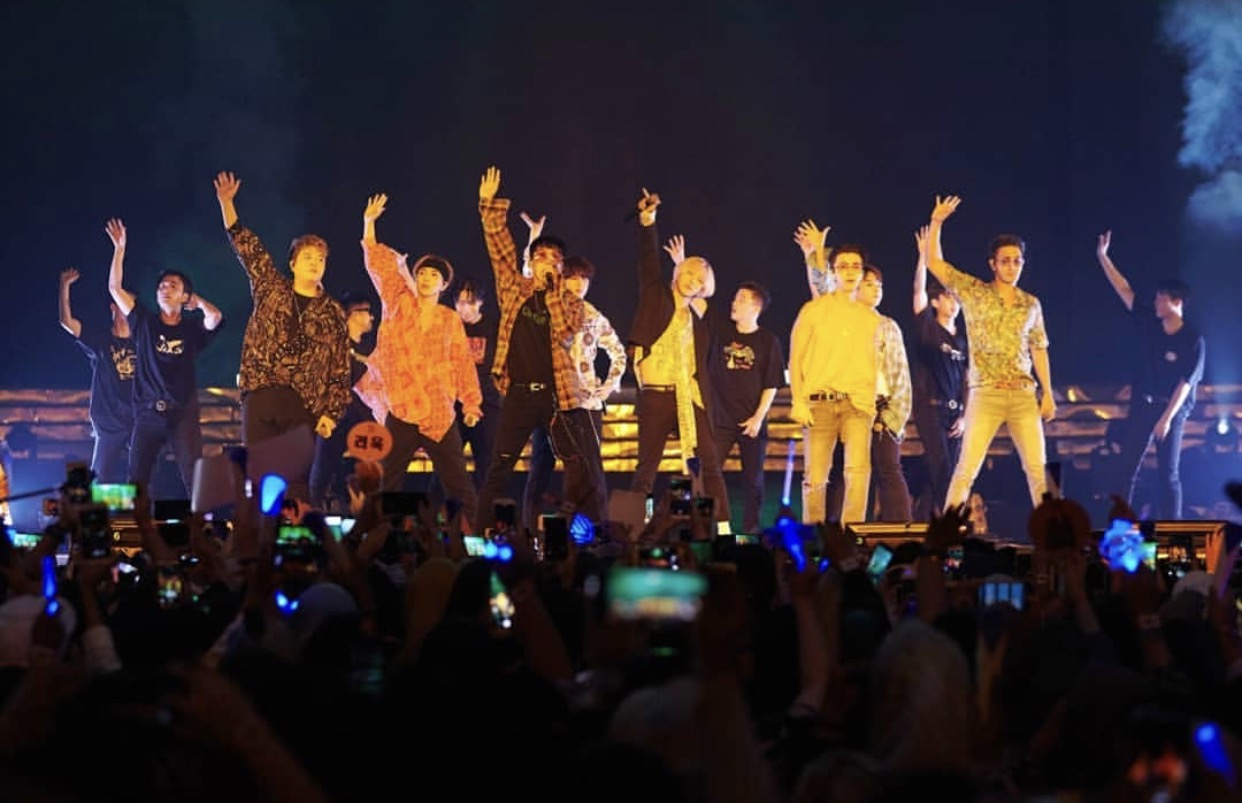 Although not in a complete member formation, the 8 members of Super Junior (LEETEUK, HEECHUL, YESUNG, SHINDONG, EUNHYUK, DONGHAE, SIWON and RYEOWOOK) managed to captivate the hearts of their adoring fans. As a group of 14 years, the legendary idols performed many of their back-to-back hit songs and throwback songs that got their E.L.F. singing along throughout the 2 hour concert. 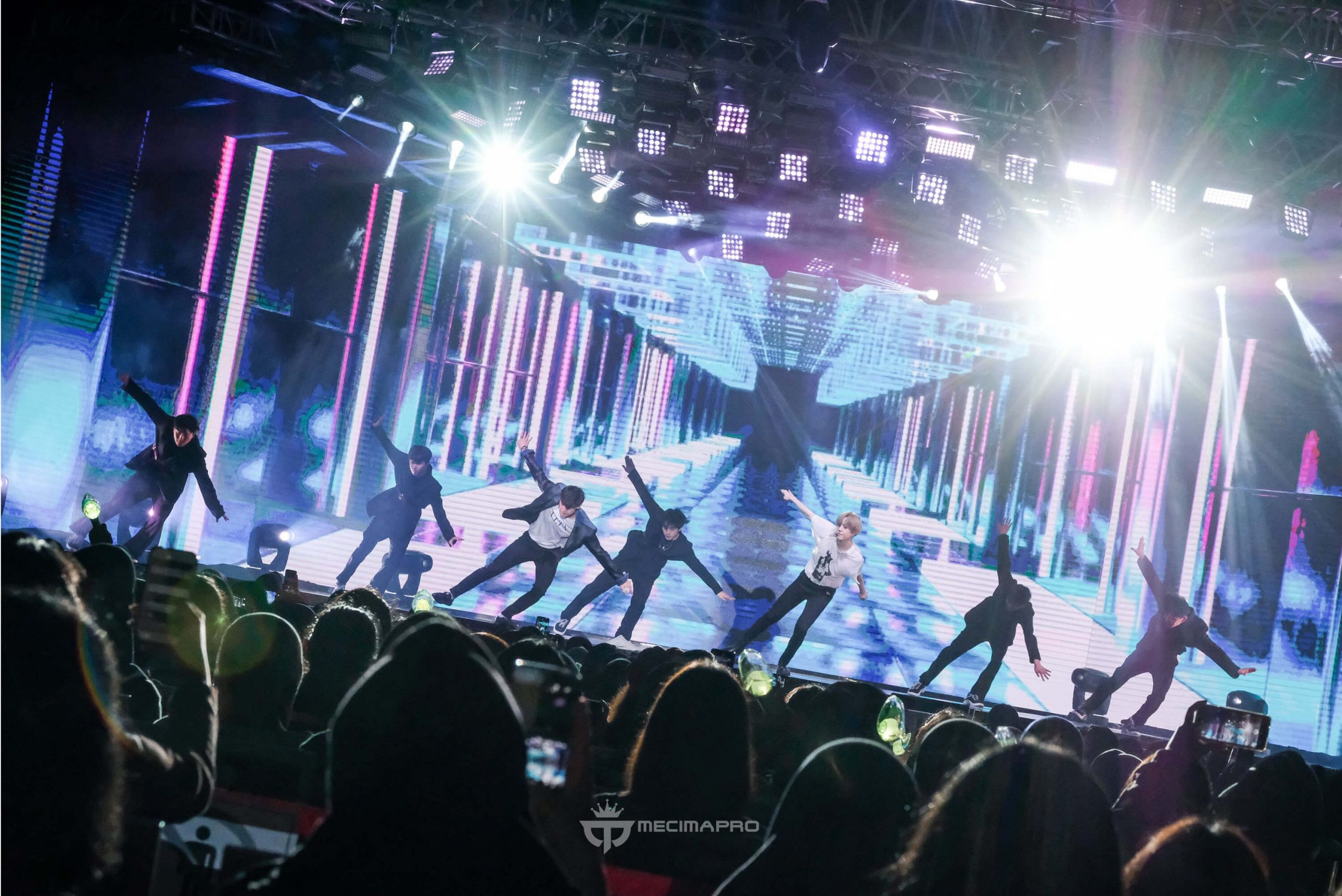 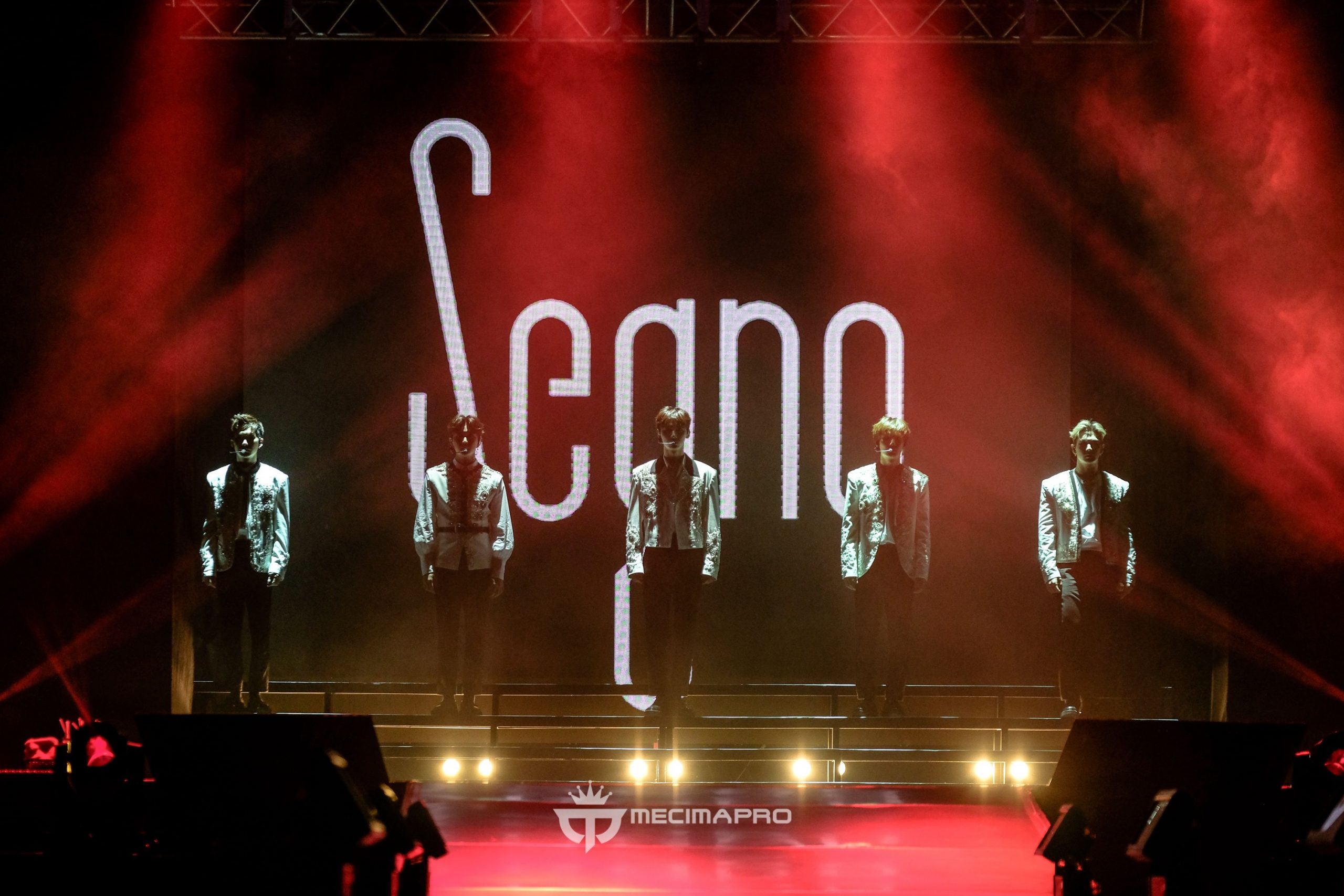