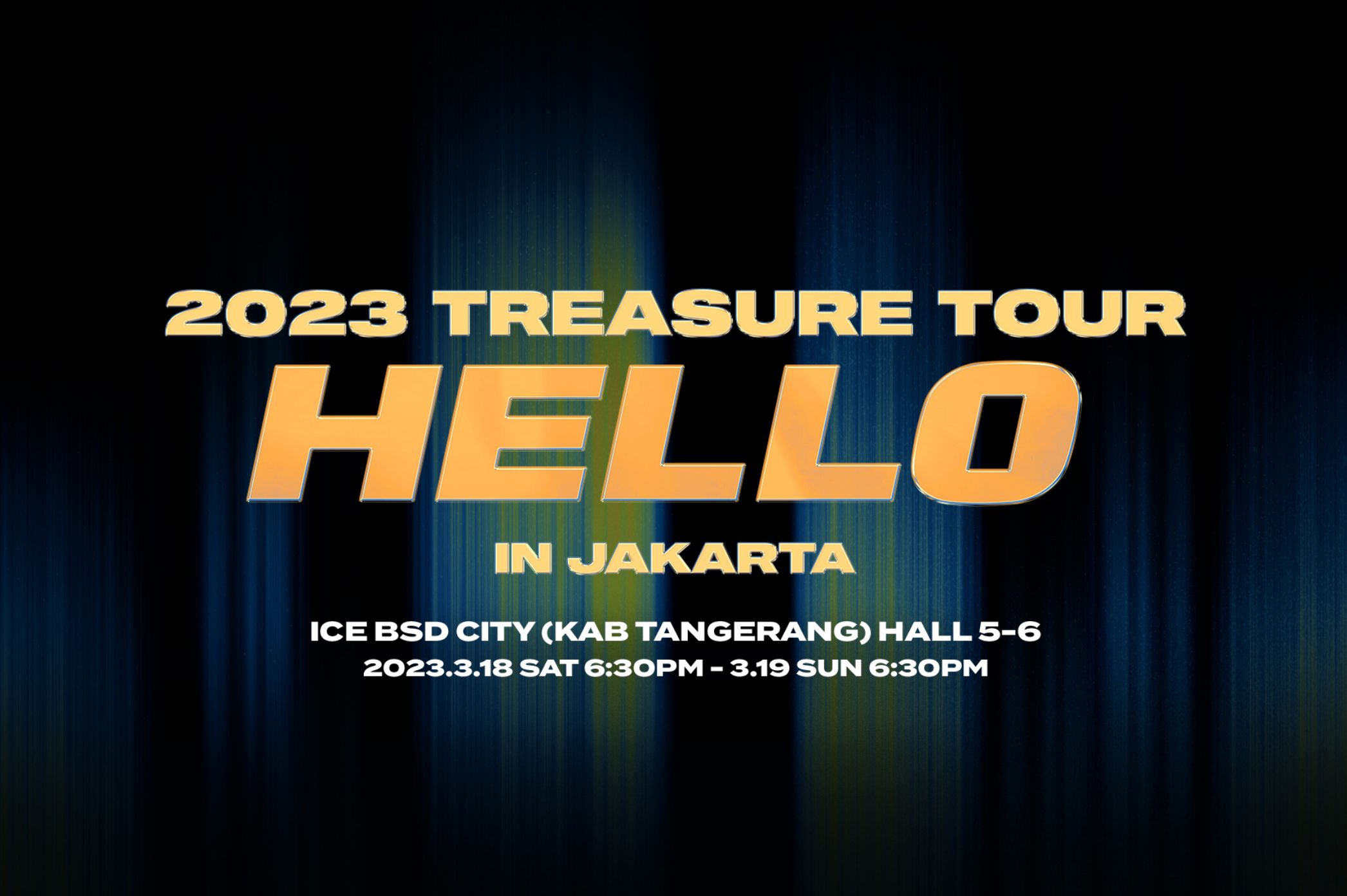 The Korean entertainment industry is a major powerhouse that shows no sign of stopping. Both Korean Pop and Korean Drama are global phenomenons with millions of fans all across the world, including Indonesia. With this amazing potential, in 2015, MECIMAPRO is established.

MECIMAPRO is one of the most active music promoter company in Indonesia that specializes in the Korean entertainment industry. Since it was established in 2015, MECIMAPRO has successfully invited both Korean musicians and actors to Jakarta. From fan meetings, concerts, festivals to company events, MECIMAPRO is proud to play  a huge role in making fans’ dream come true by bringing their favorite Korean artists to Indonesia and greet them closely.

Why we do what we do 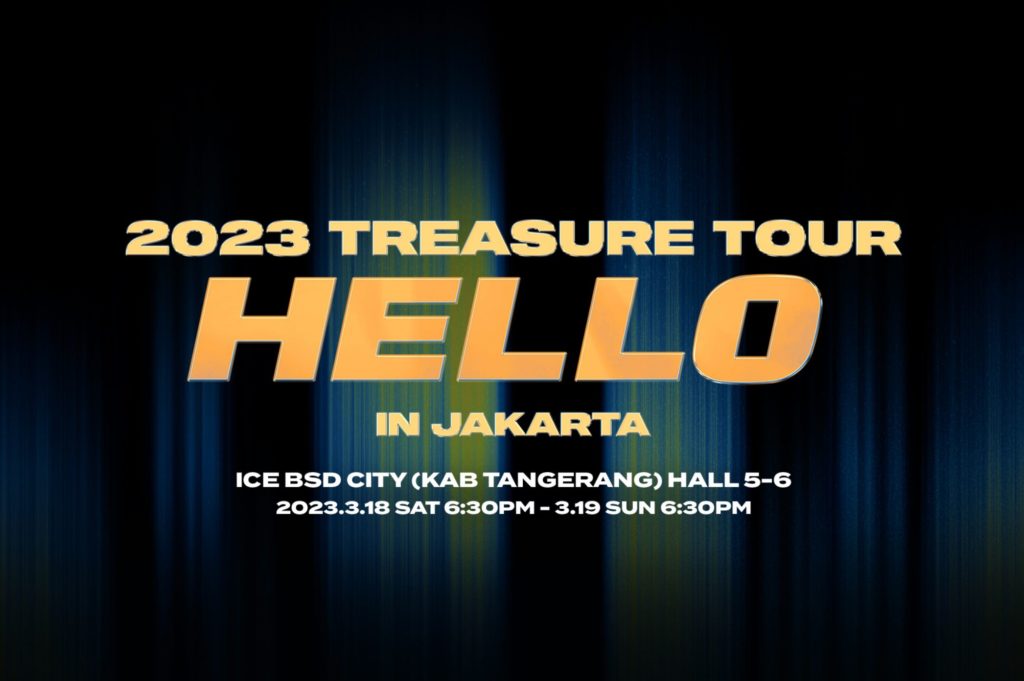 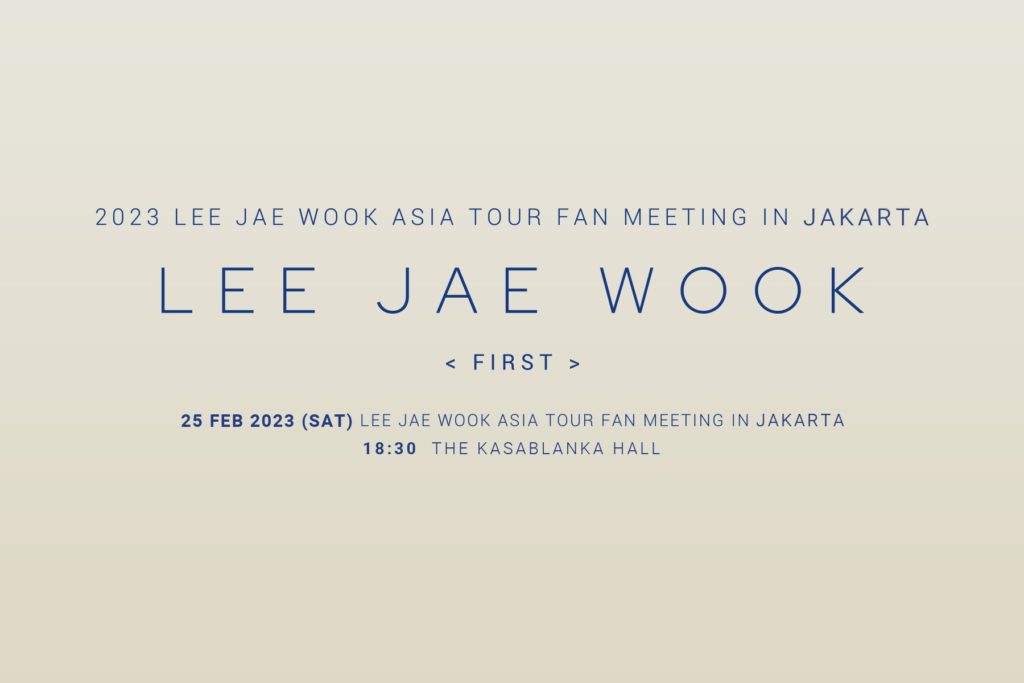 Take a stroll down memory lane with us through 2019! 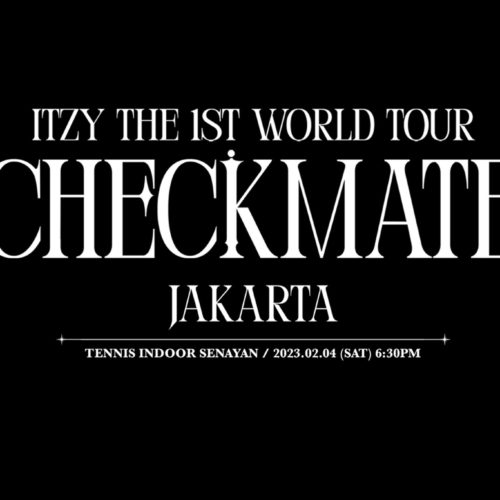 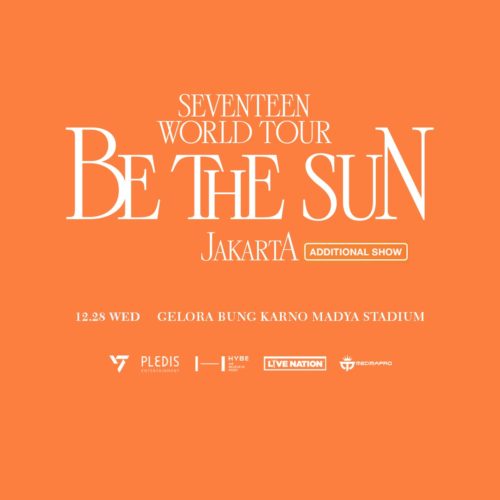 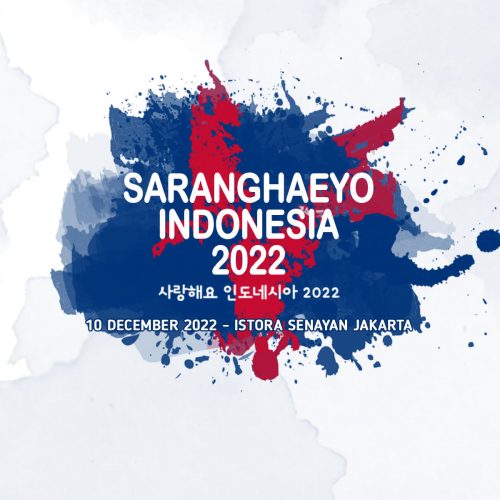 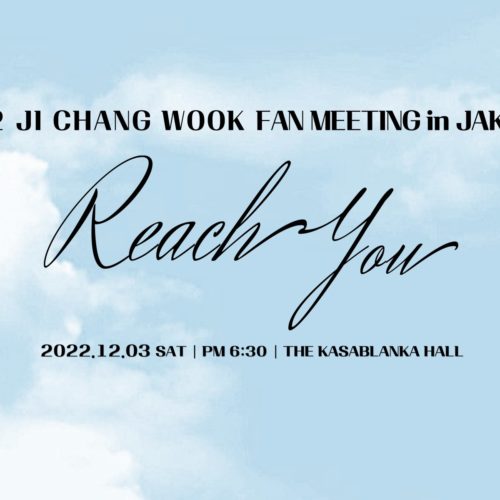 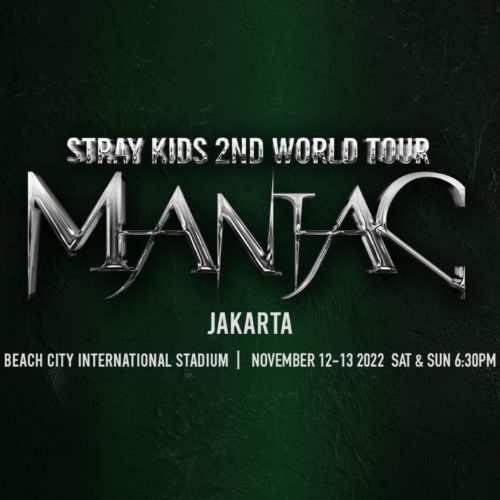 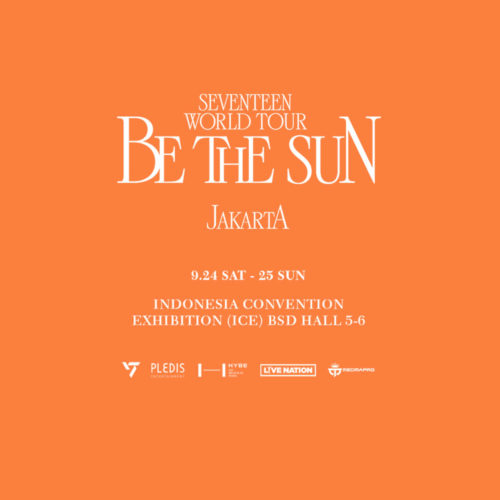 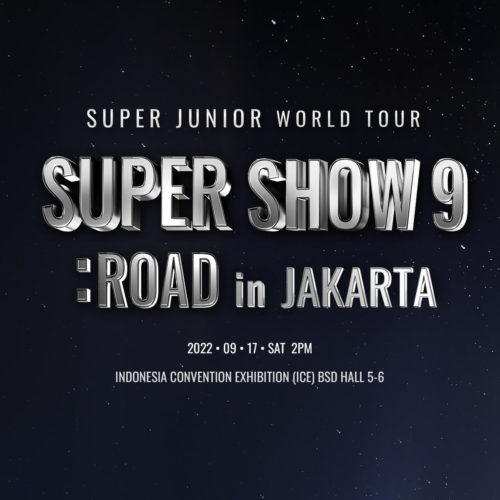 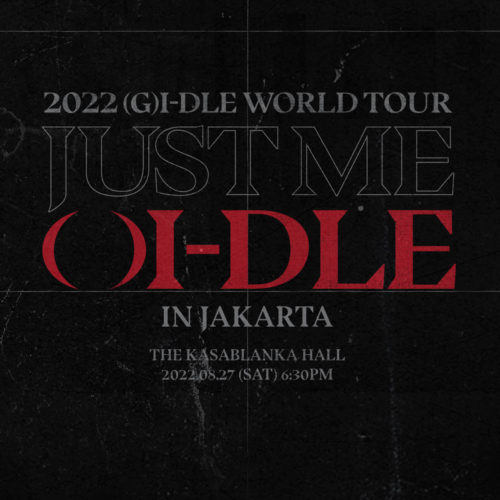