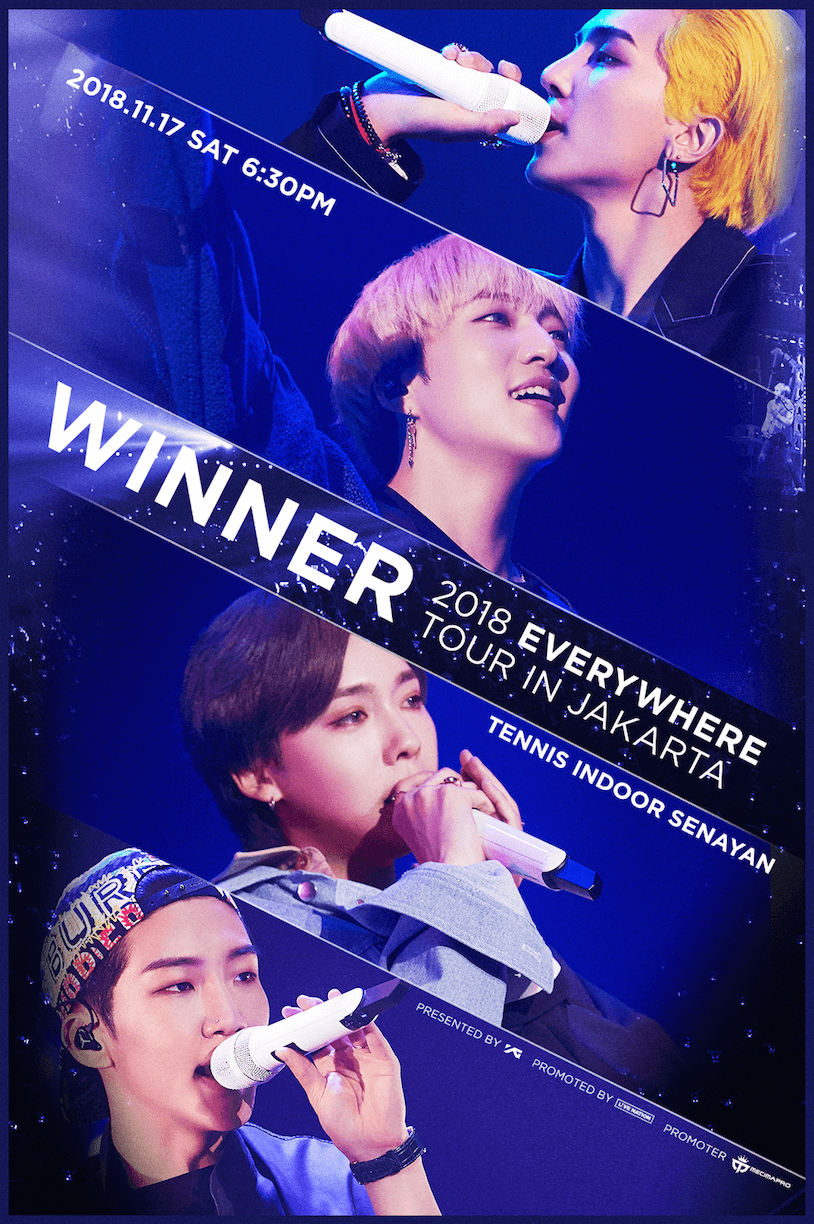 WINNER’s visit to Jakarta was long-overdue. The YG Entertainment boygroup that debuted in 2013 through a survival show titled ‘WIN : WHO IS NEXT’ finally came to Jakarta for their 2018 EVERYWHERE TOUR. The group that comprise of YOON, MINO, JINU and HOONY filled Tennis Indoor Senayan with Nebula Blue color as Inner Circle, the group’s fandom, get excited for the group’s first ever performance in Jakarta. 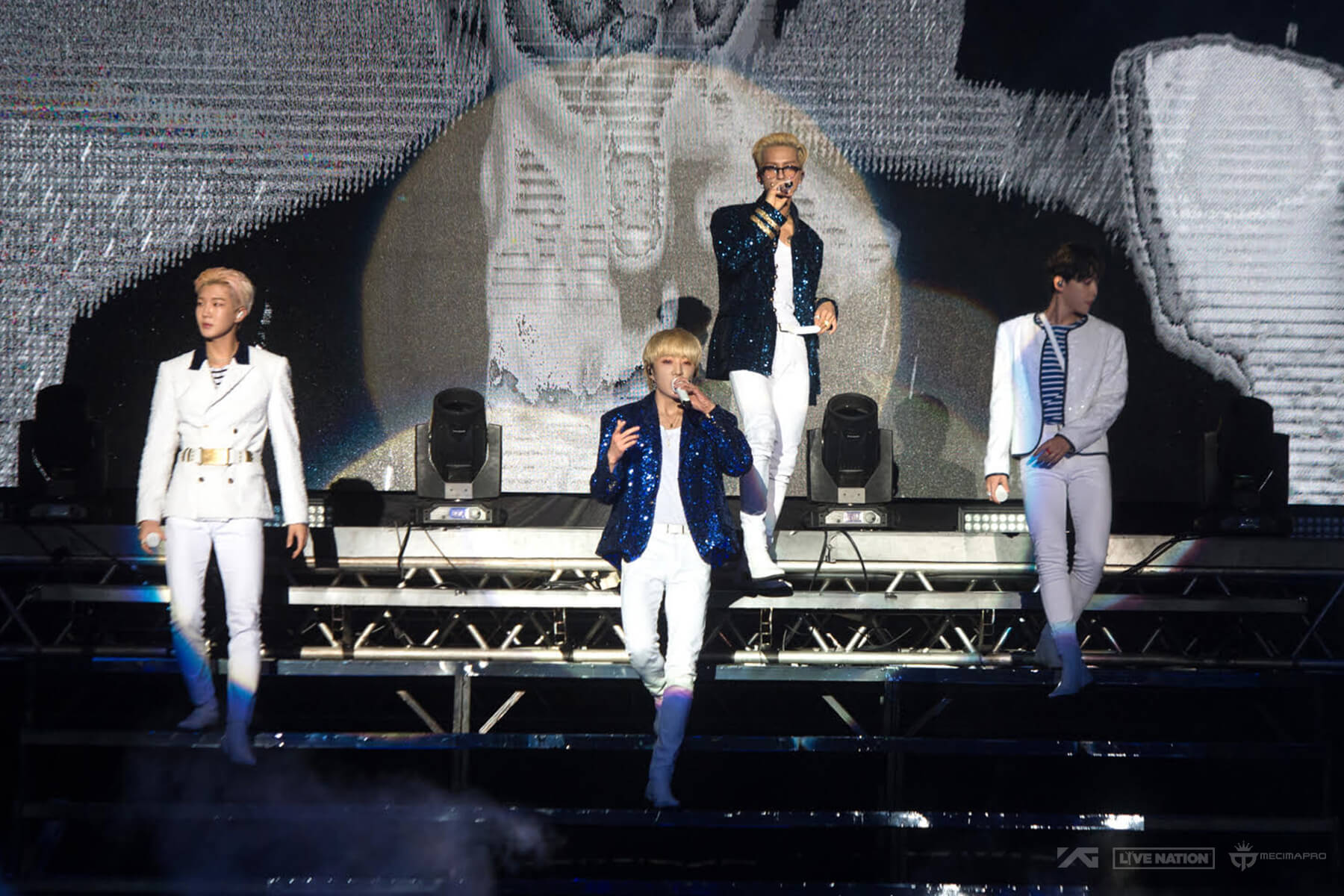 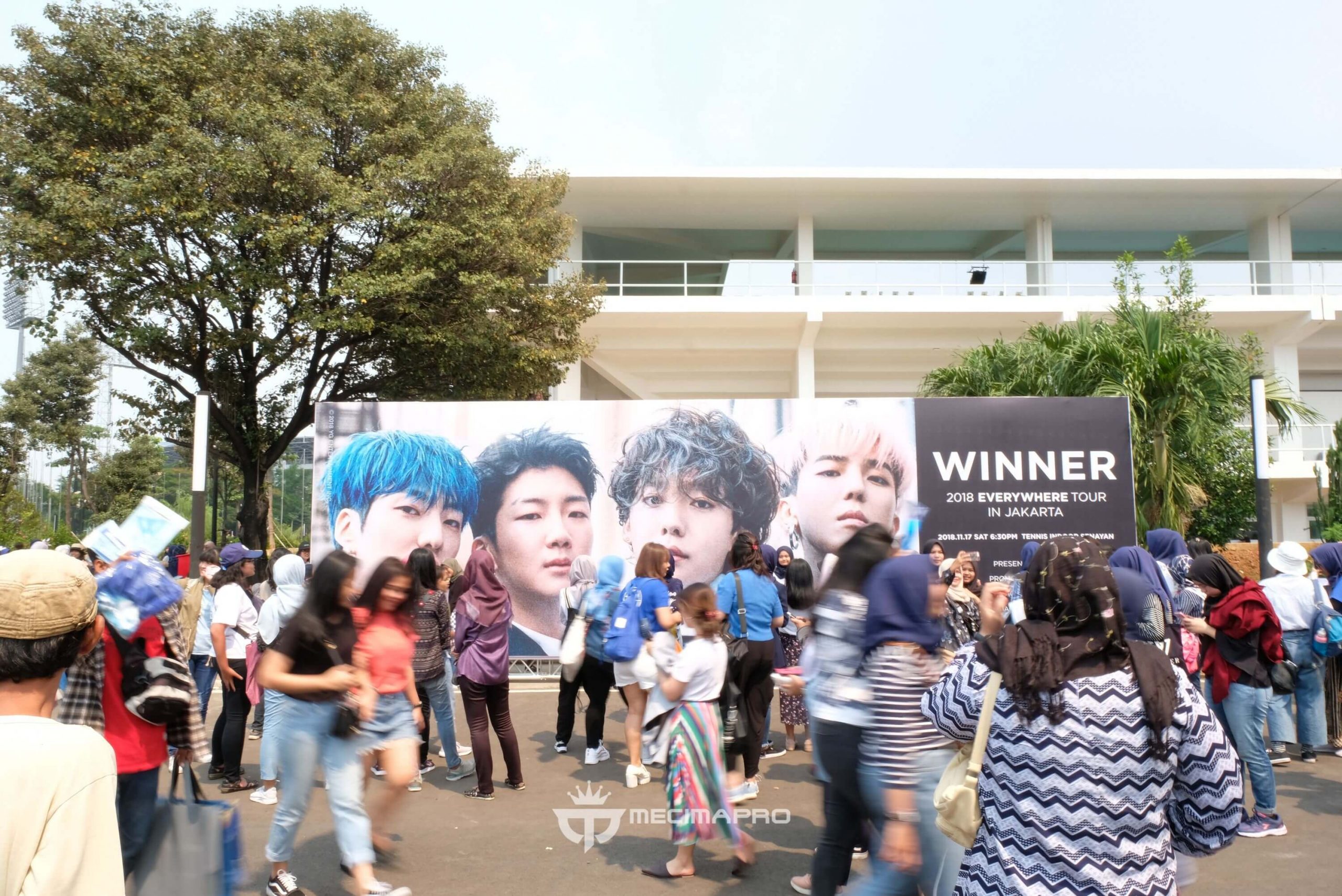 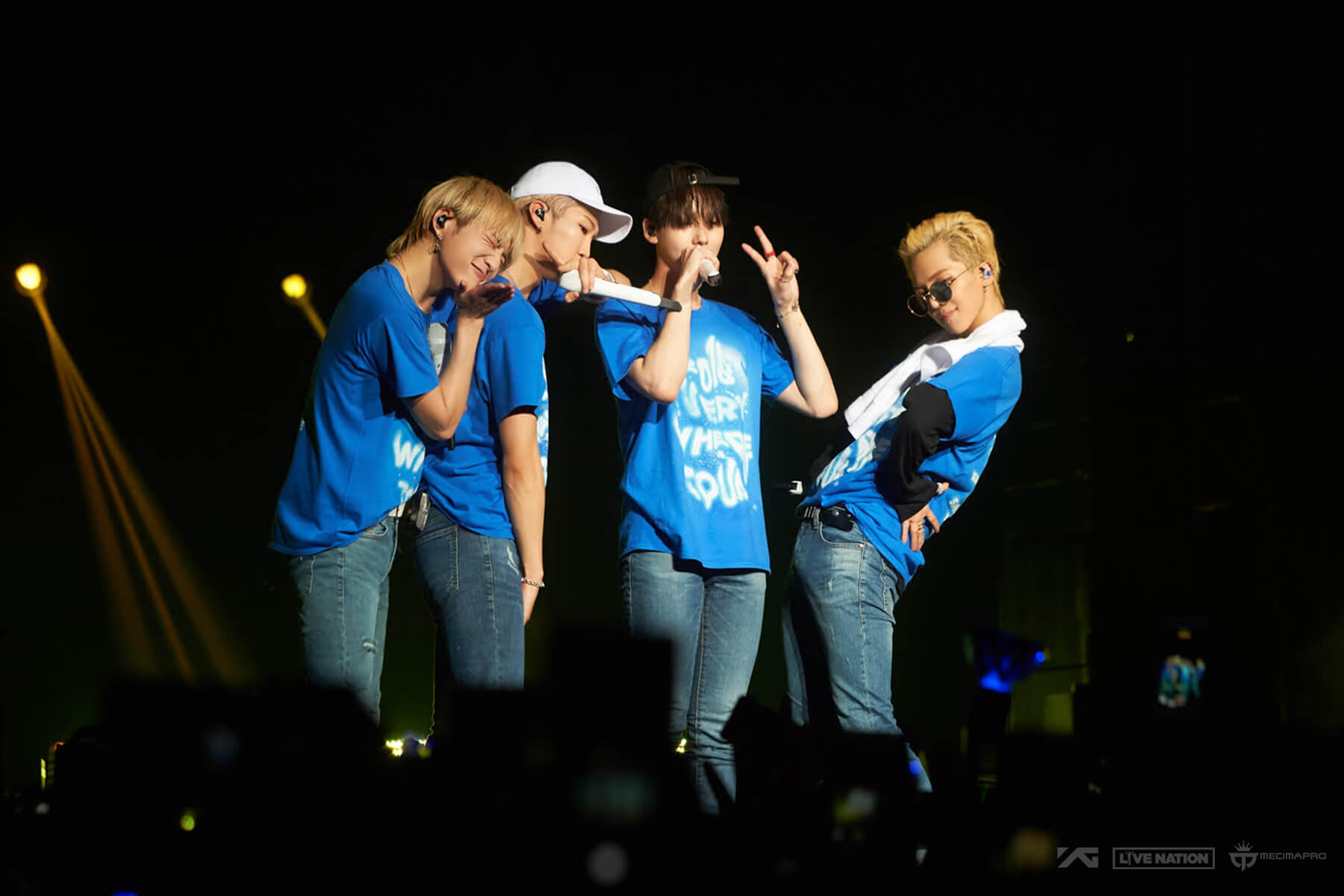 The event started with WINNER inviting MCP Package holders to join them on their Soundcheck Session. The main concert began at 6:30PM as the members enter the stage in their white & blue attire. WINNER performed many of their hit songs, including their top-charting song titled ‘REALLY REALLY’. The concert ends with WINNER promising to come back to Jakarta, and greeted the MCP Package holders closely through a Send-Off Session. The WINNER members took photos with the fans and also signed some album during the exclusive event. 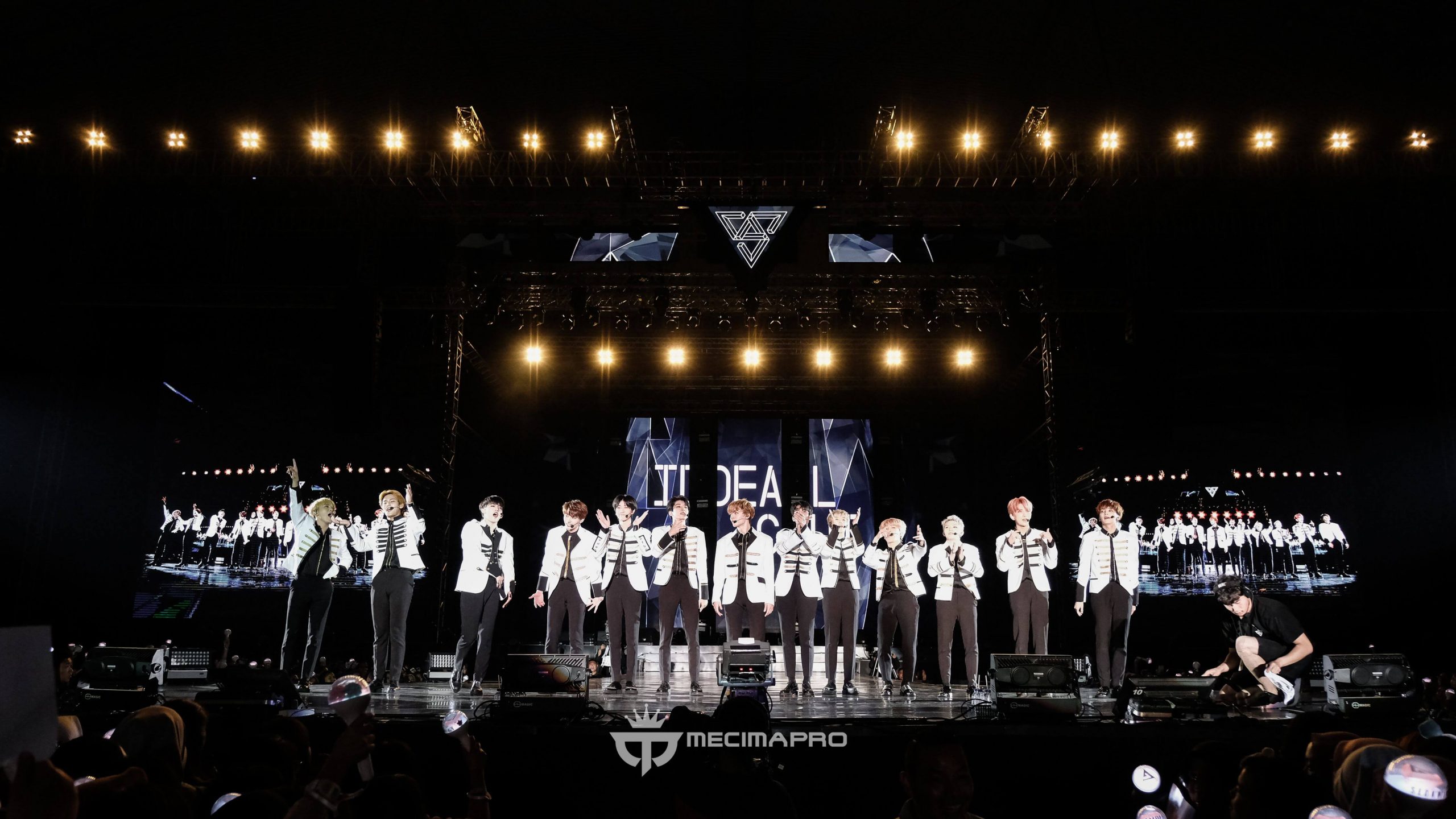 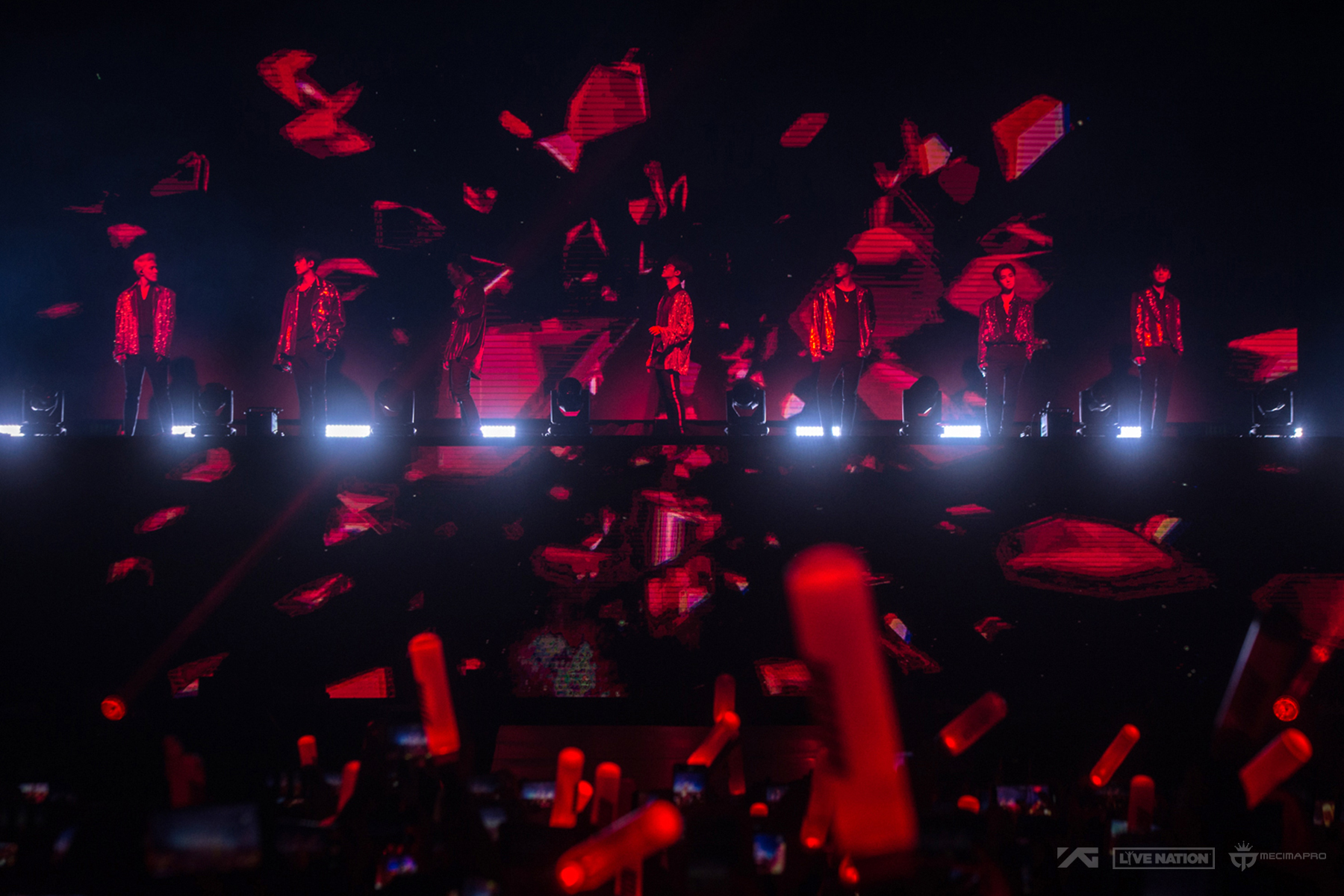